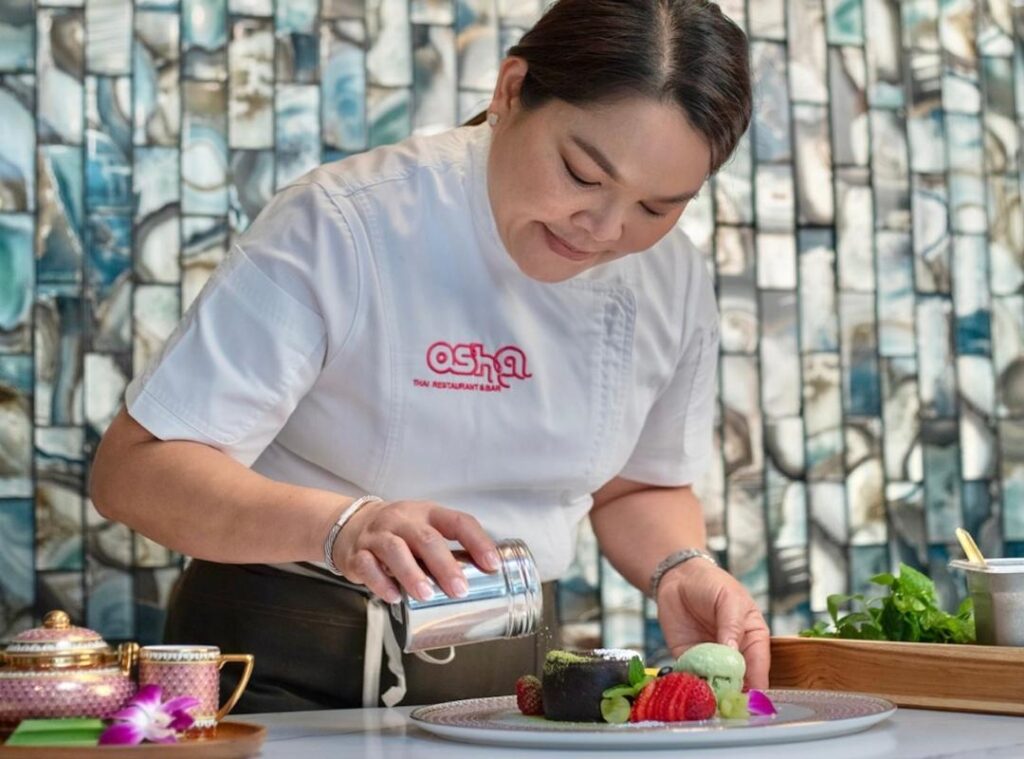 Meet our fearless leader, Chef Lalita Souksamlane. Renowned California restauranteur, her award-winning Thai cuisine has been a San Francisco staple since the opening of her first restaurant in 1996. 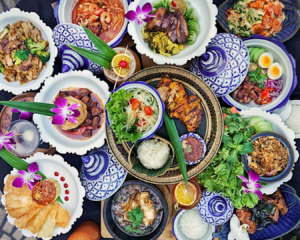 Our extensive menu offers everything from authentic street-style Thai food, to modern flavors never before tasted in Thai cuisine. Whether you’re joining us for lunch, dinner, or happy hour, you’re sure to have an unforgettable experience when you walk through our doors.

Over the past 27 years The Osha Thai empire has expanded to become the Bay Area’s best known name in Thai cuisine, receiving multiple awards and acclaim from food critics.

Established in 1996 by renowned executive chef, Lalita Souksamlane, the Osha Thai journey began with the opening of a small noodle house on Geary Street in 1996. Since then, Osha Thai has grown to become San Francisco’s favorite Thai restaurant highlighting award-winning cuisine with swanky presentation served in a luxurious environment. 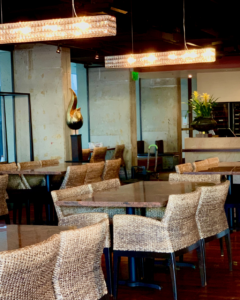 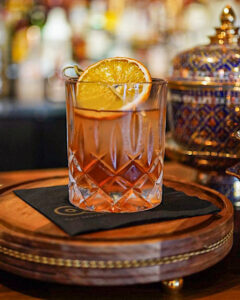 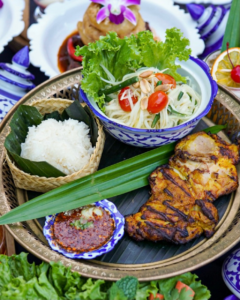 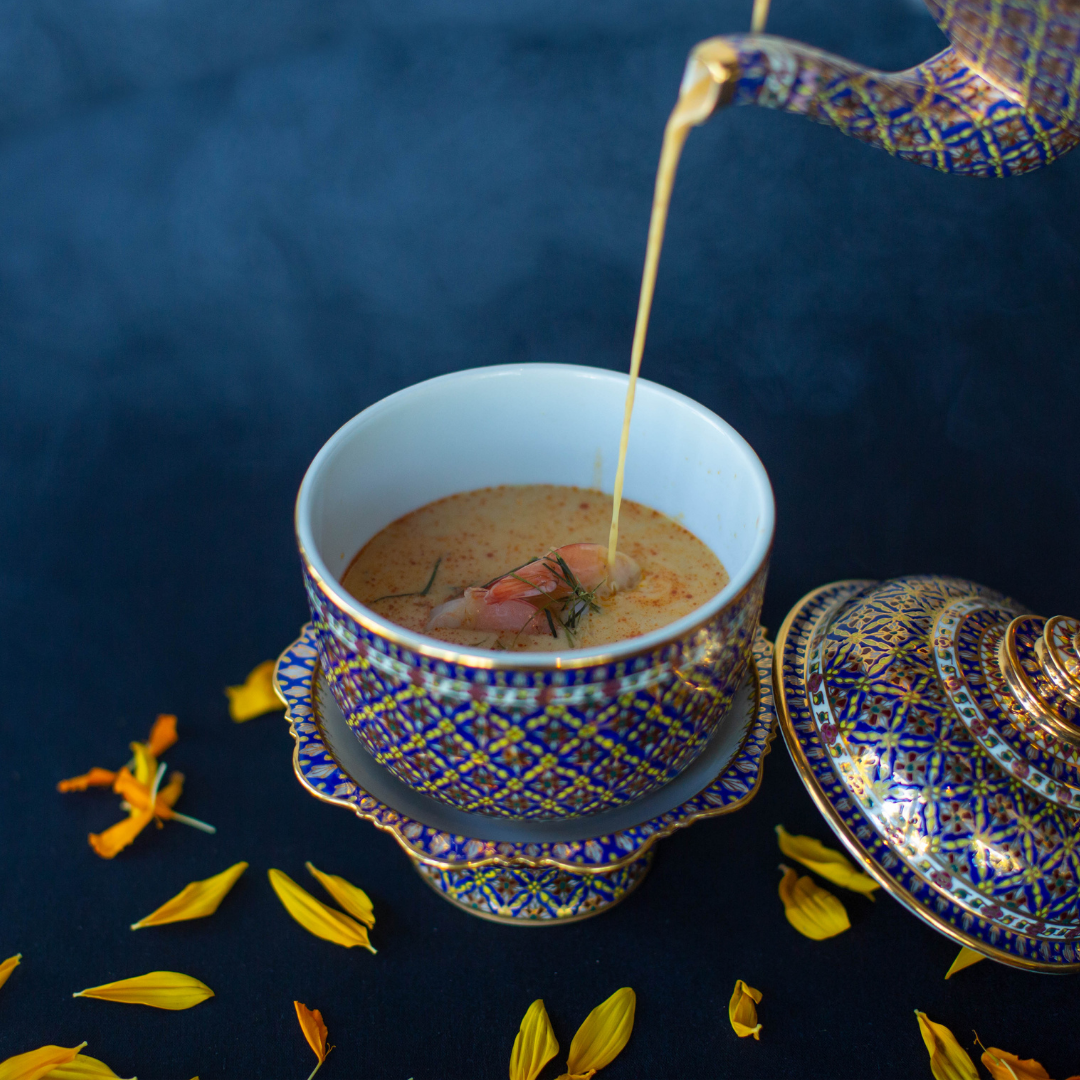 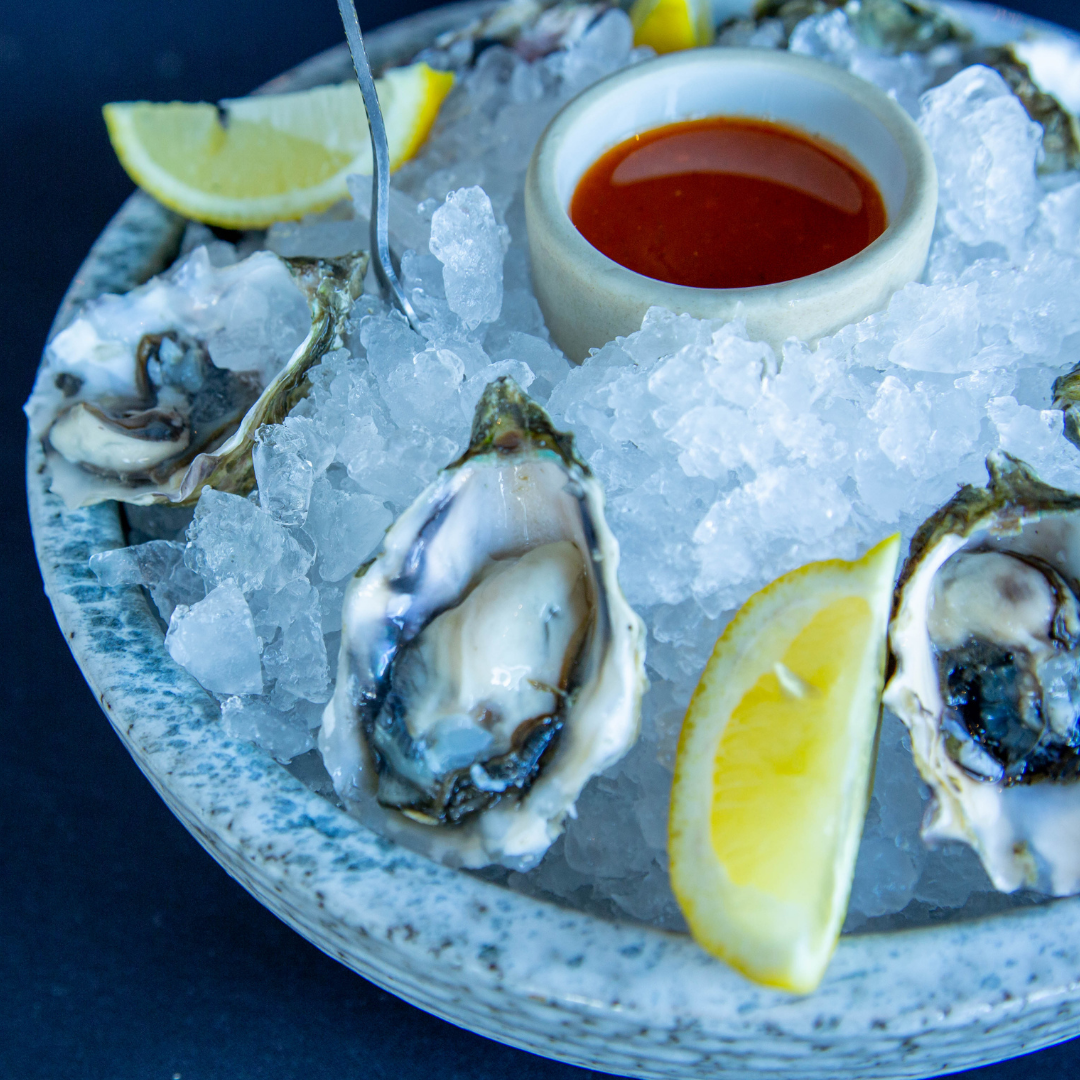 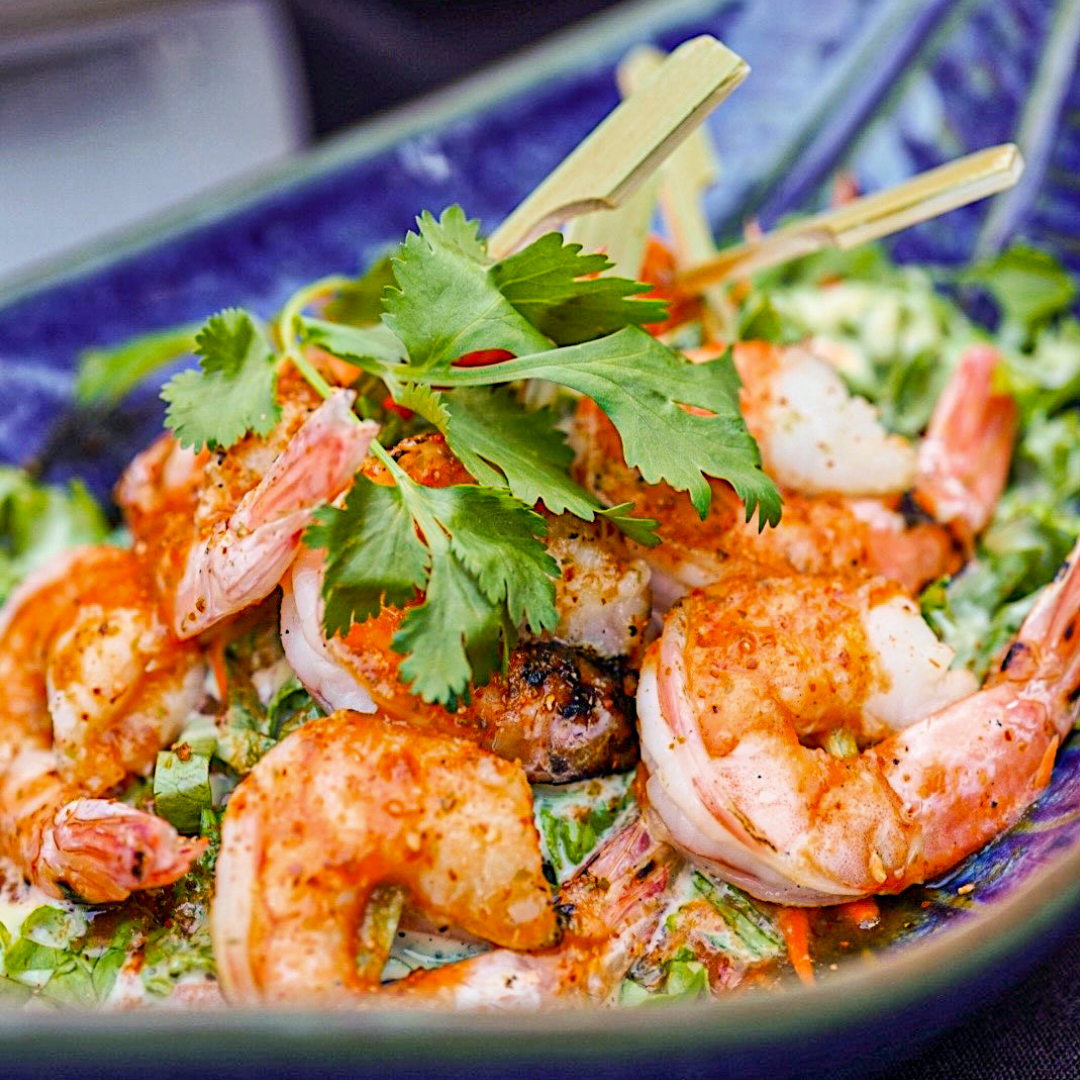 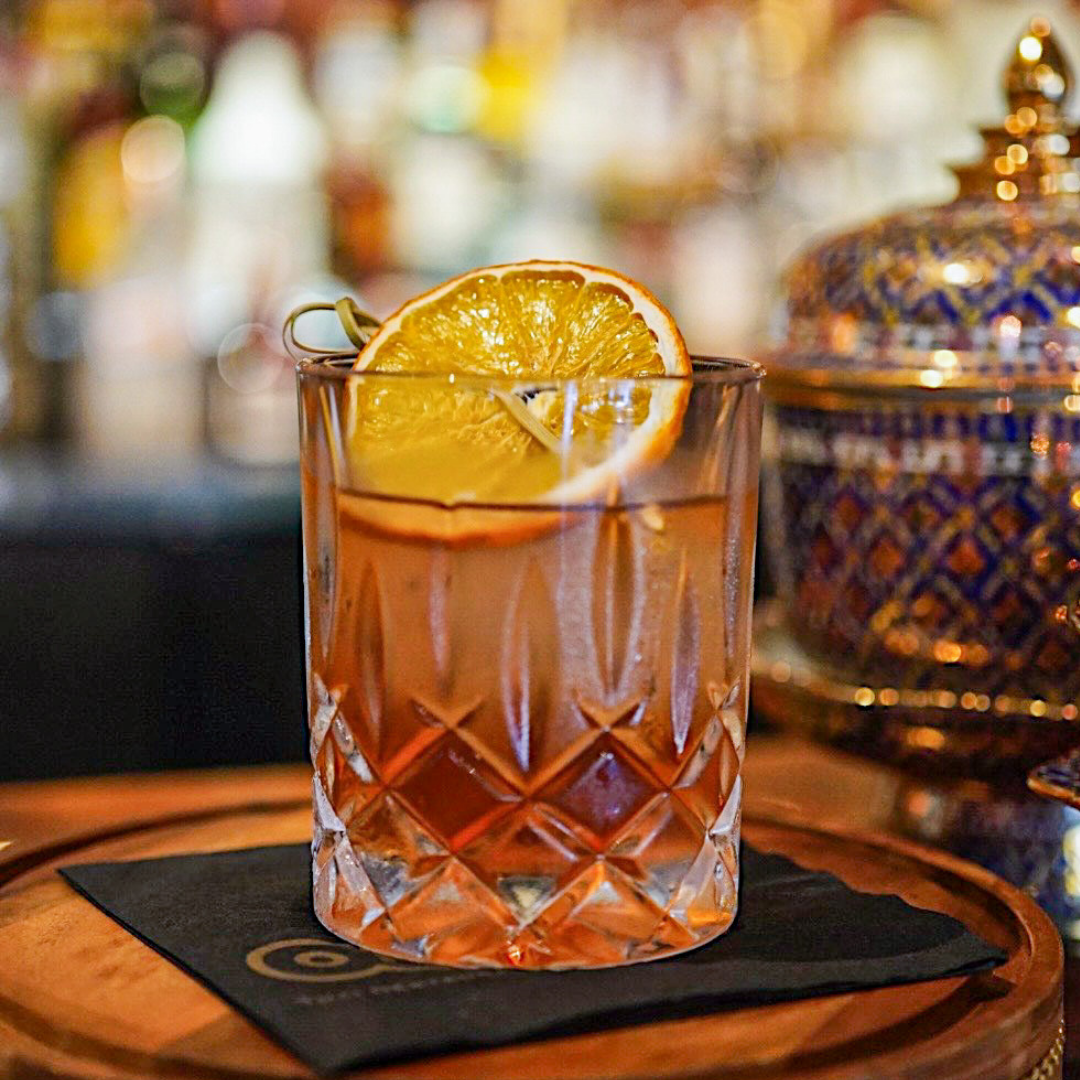 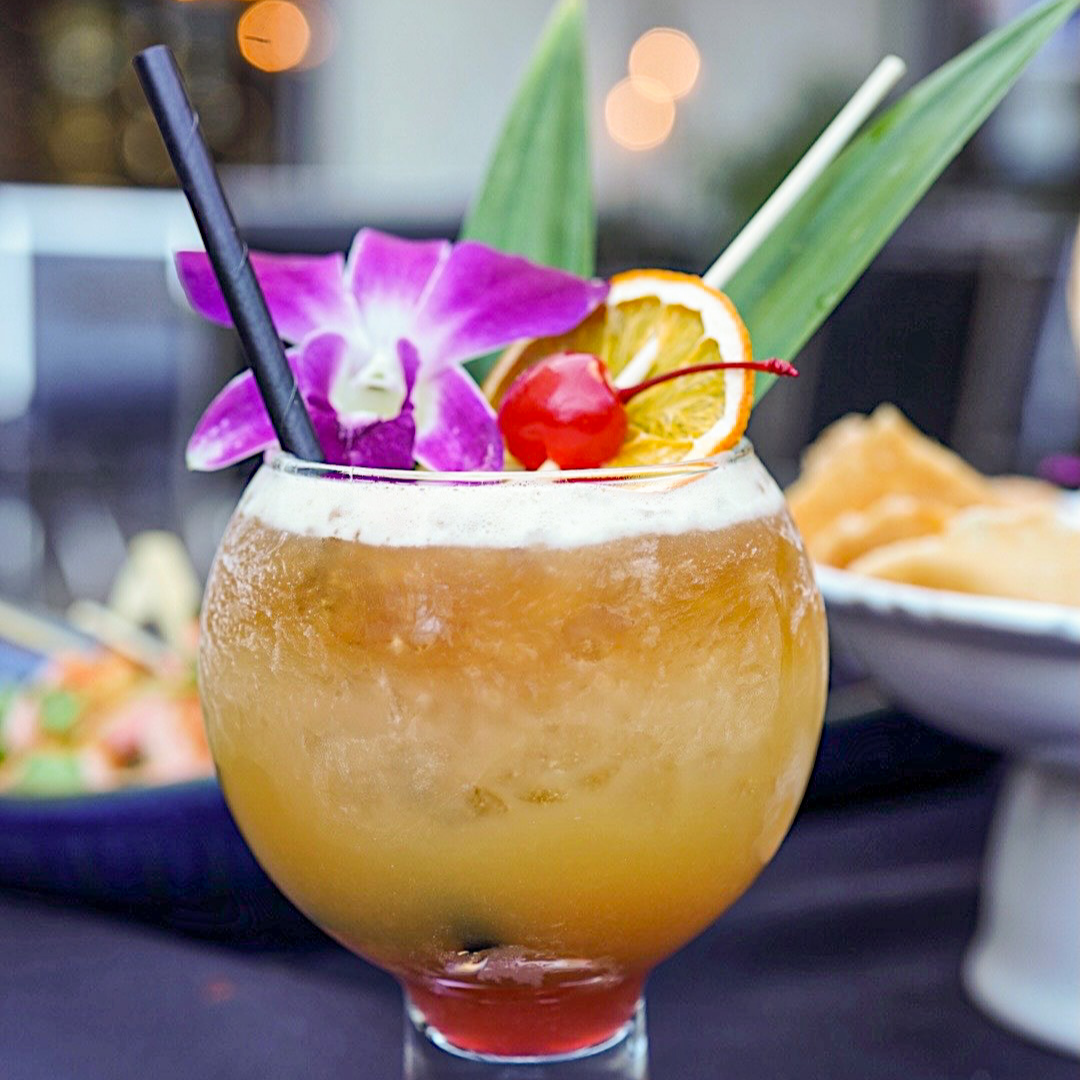 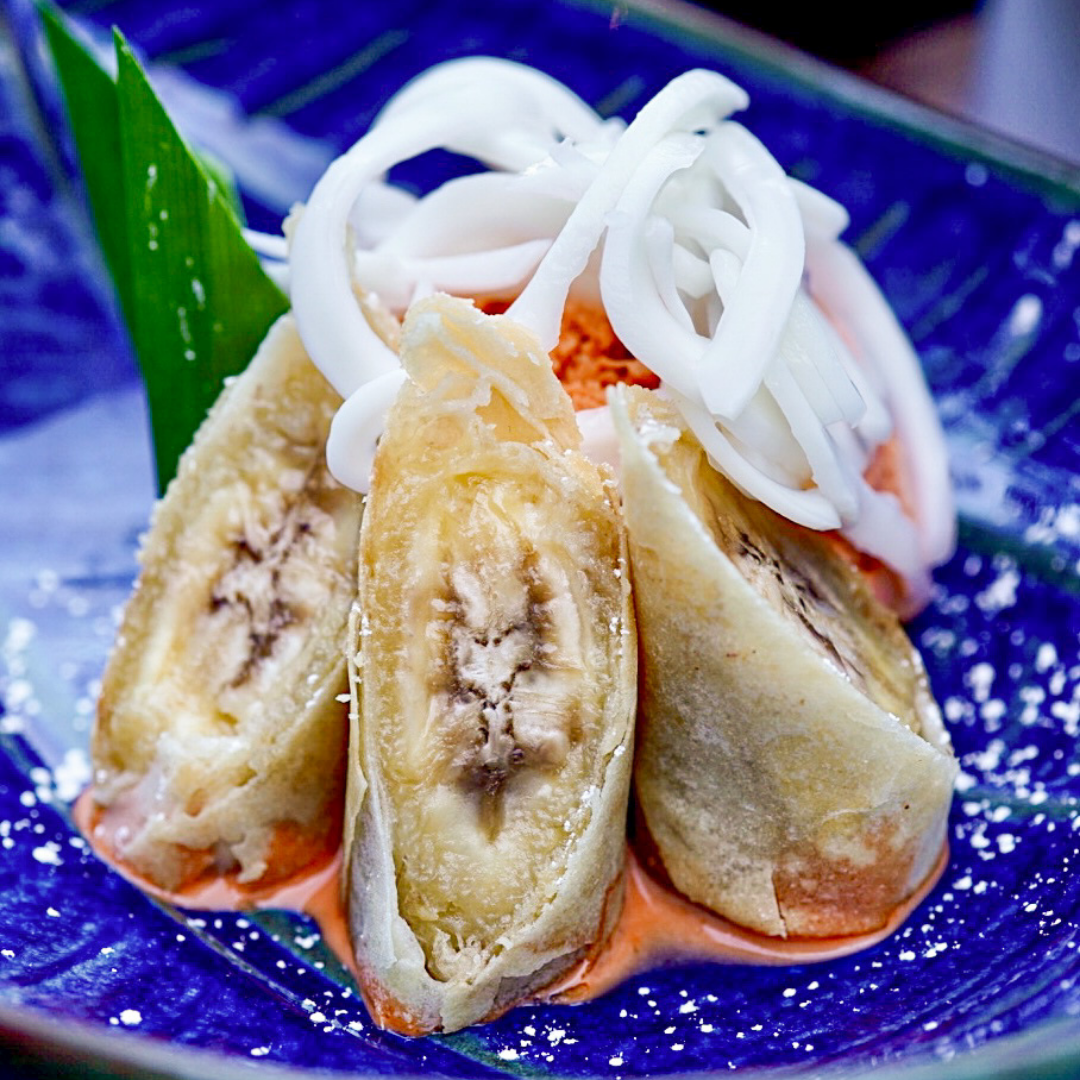 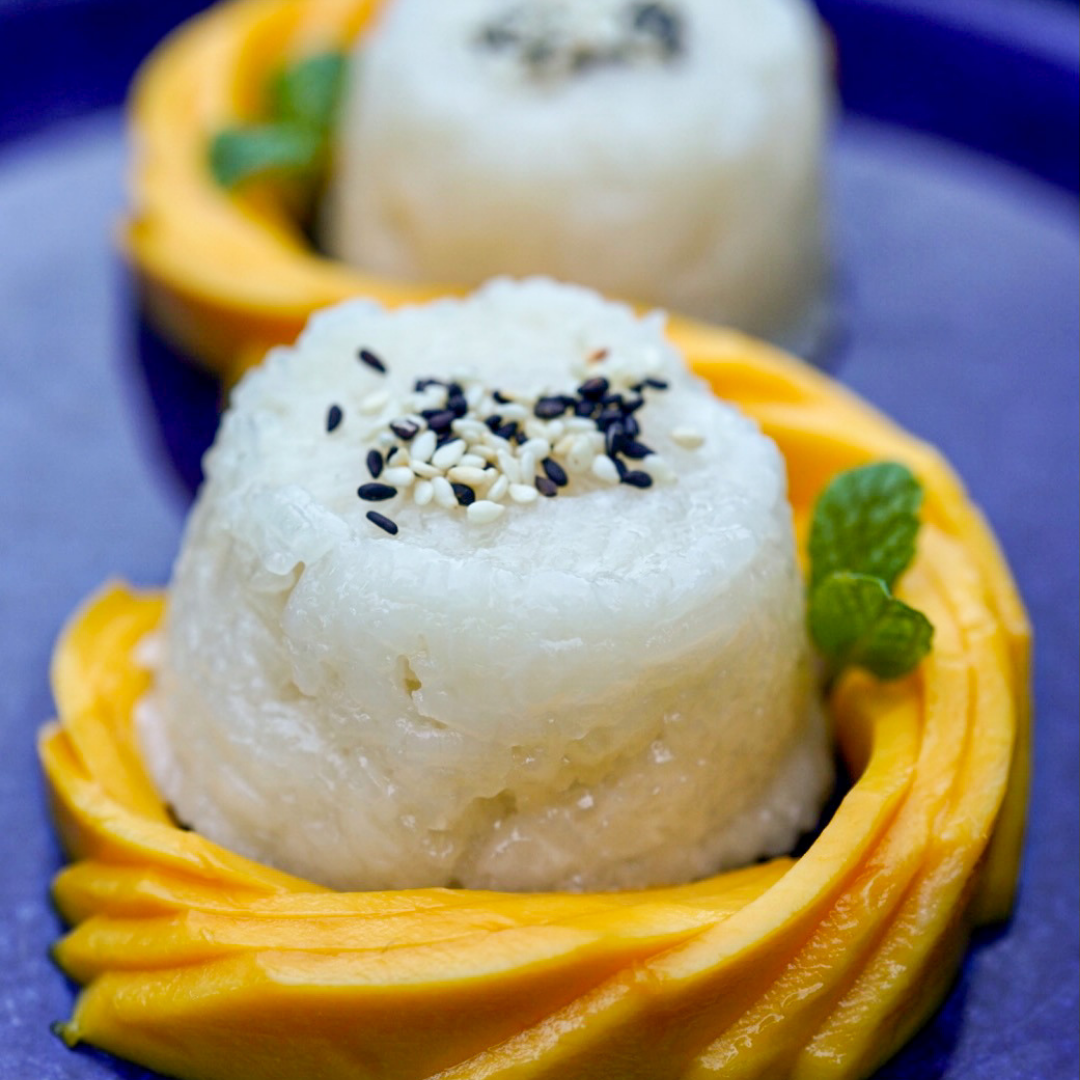 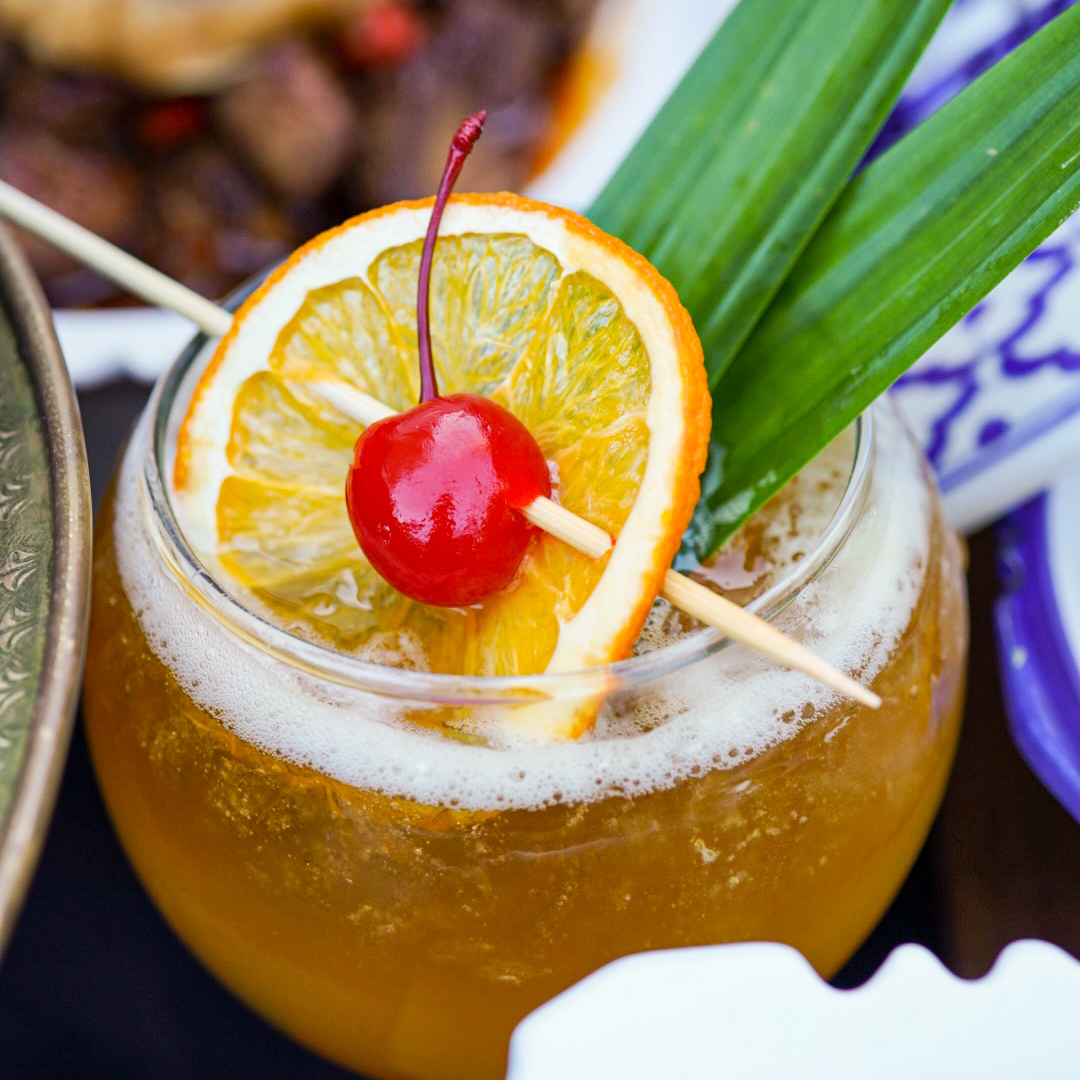 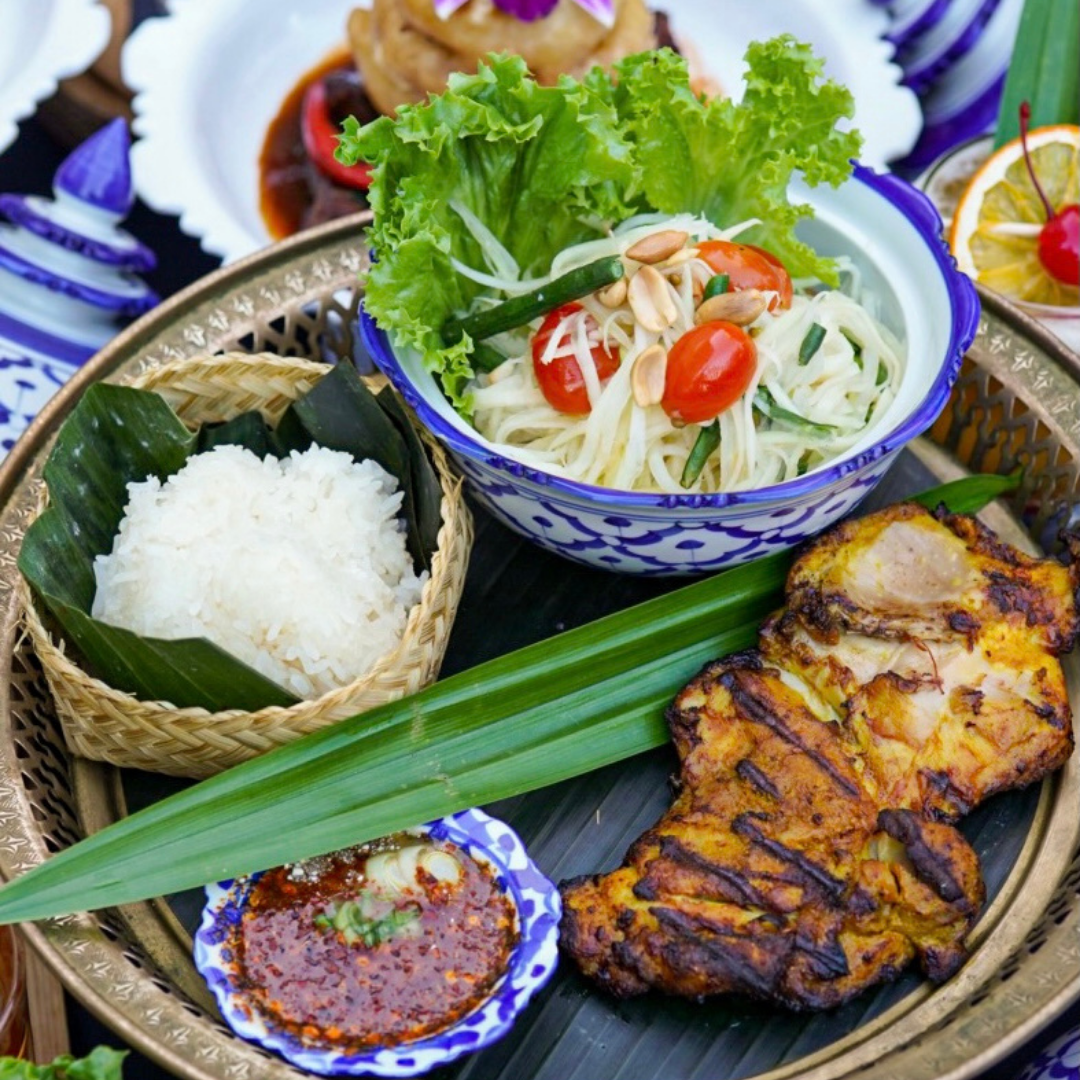 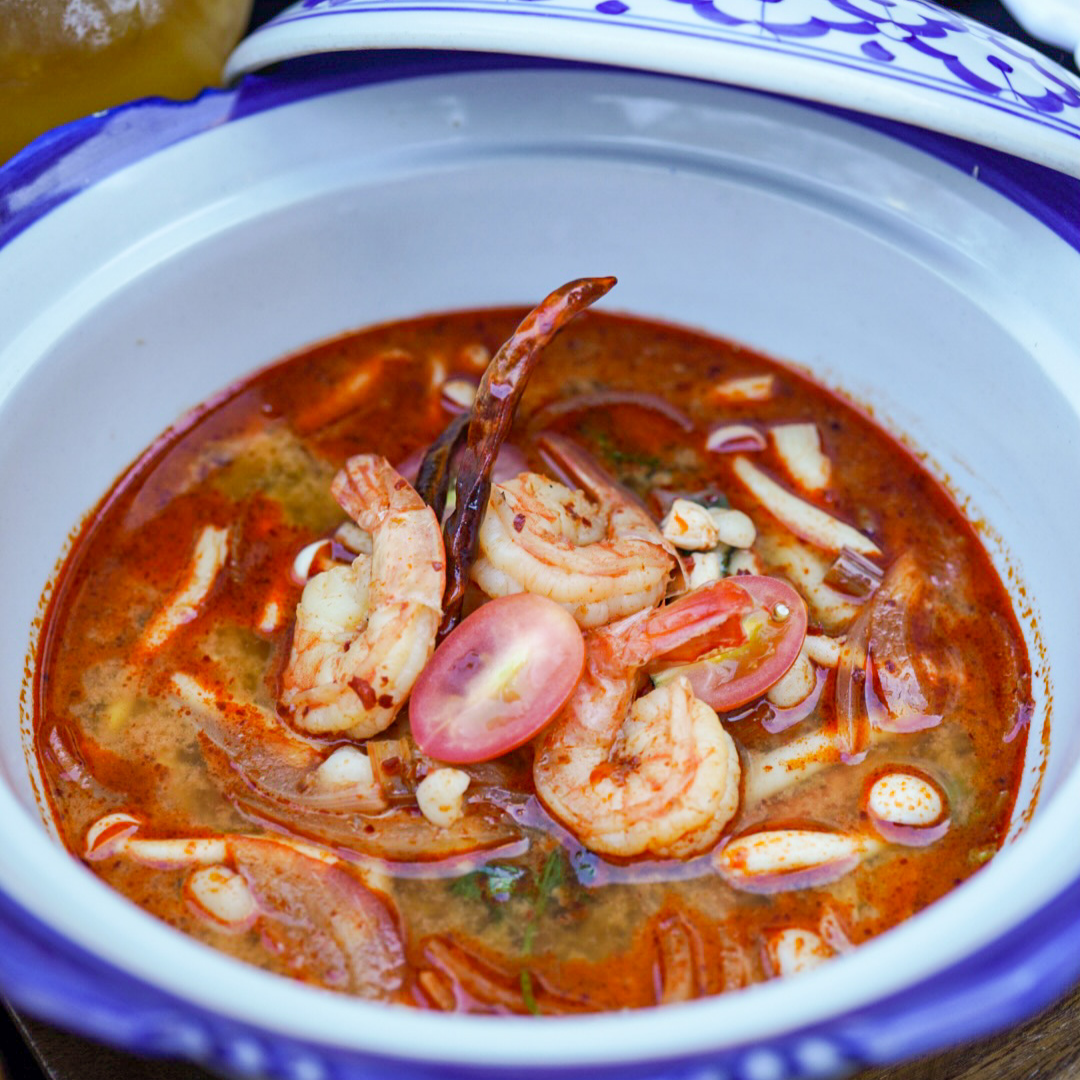 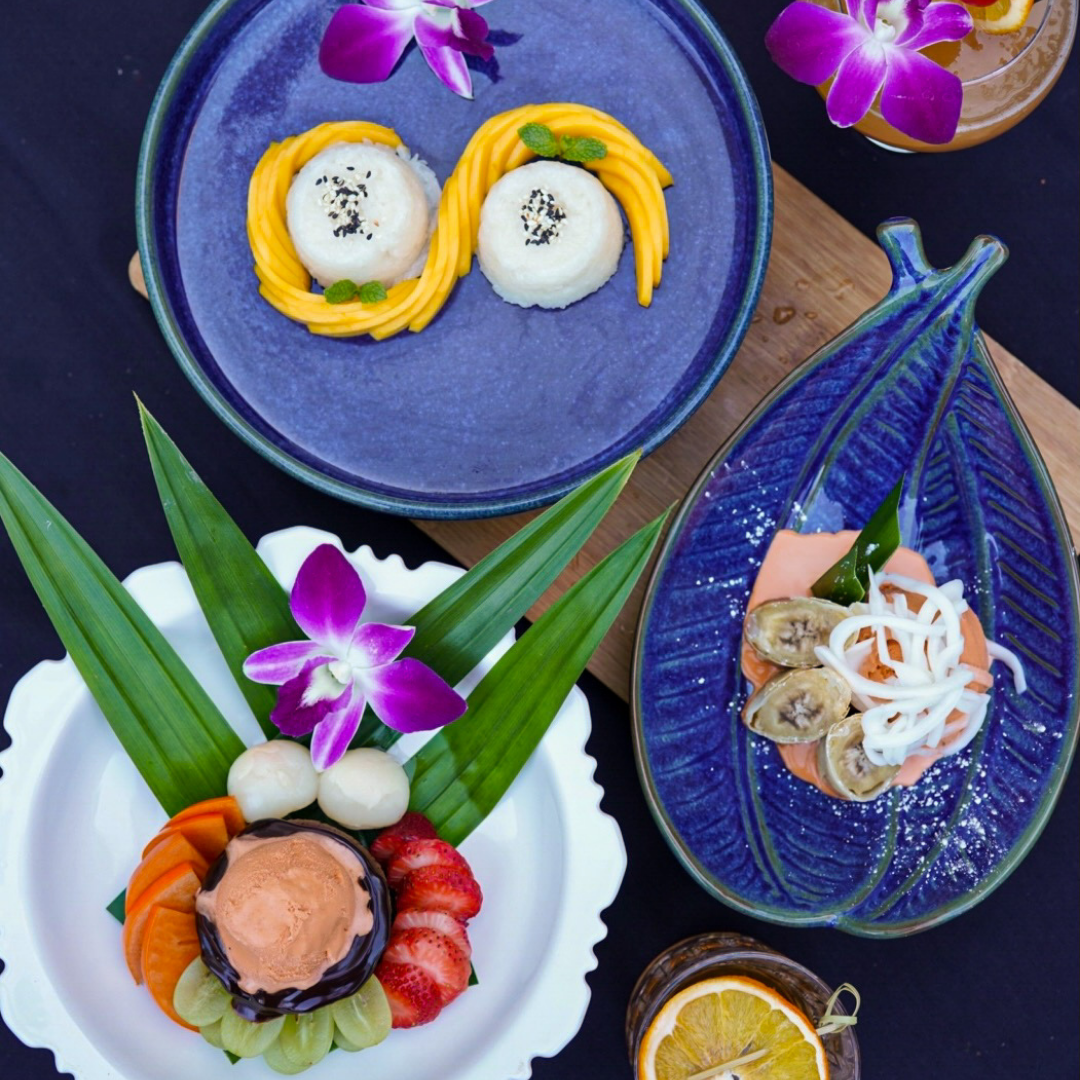 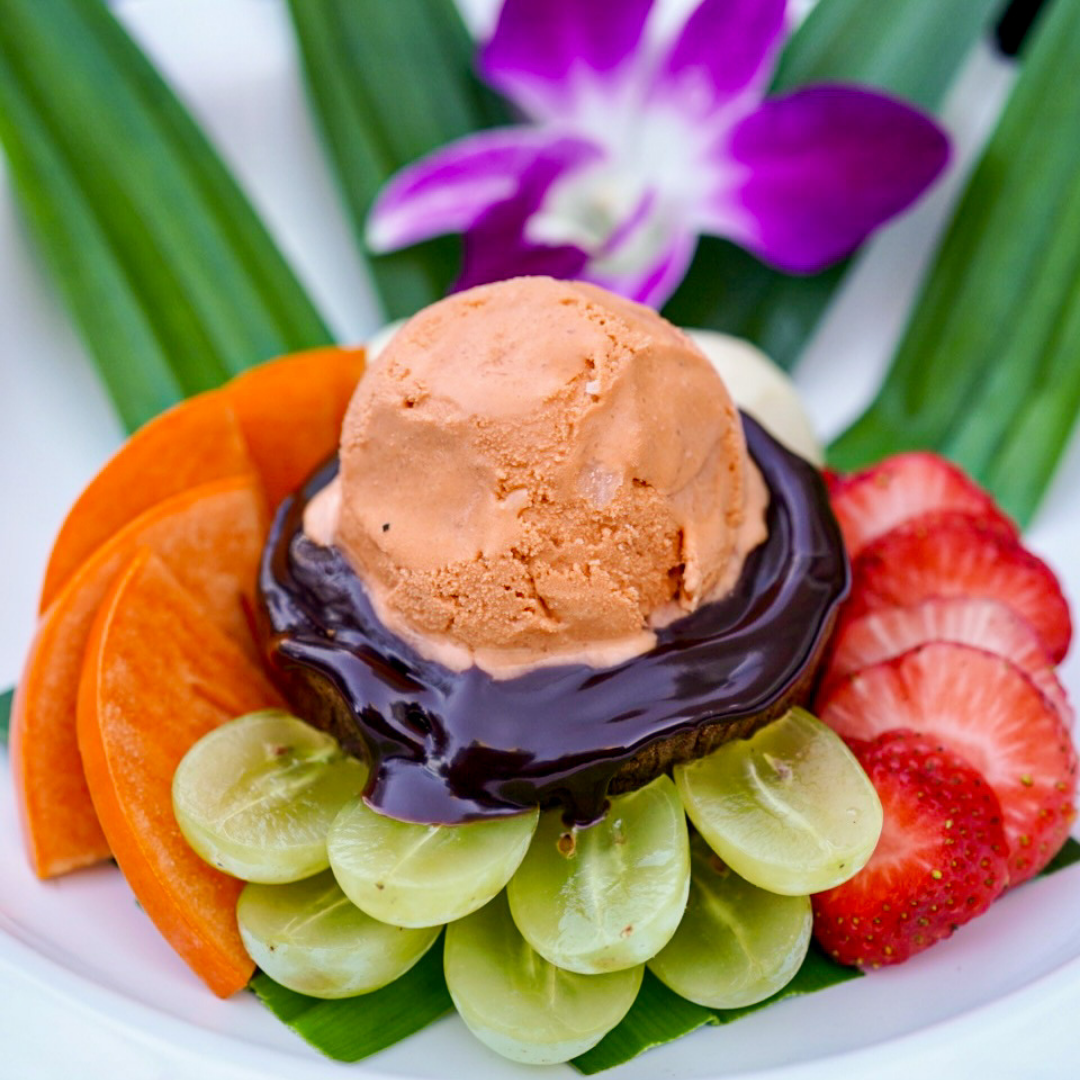 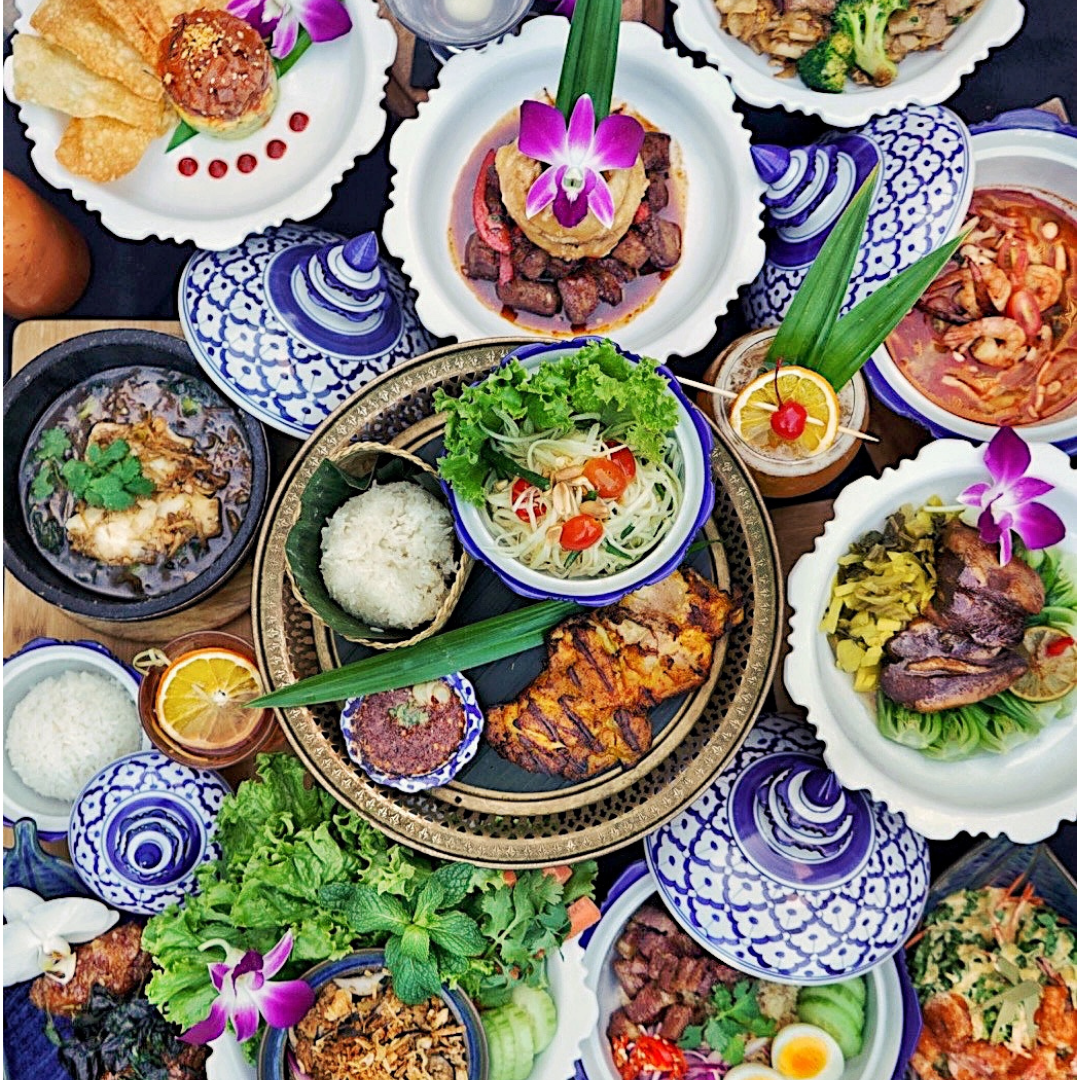 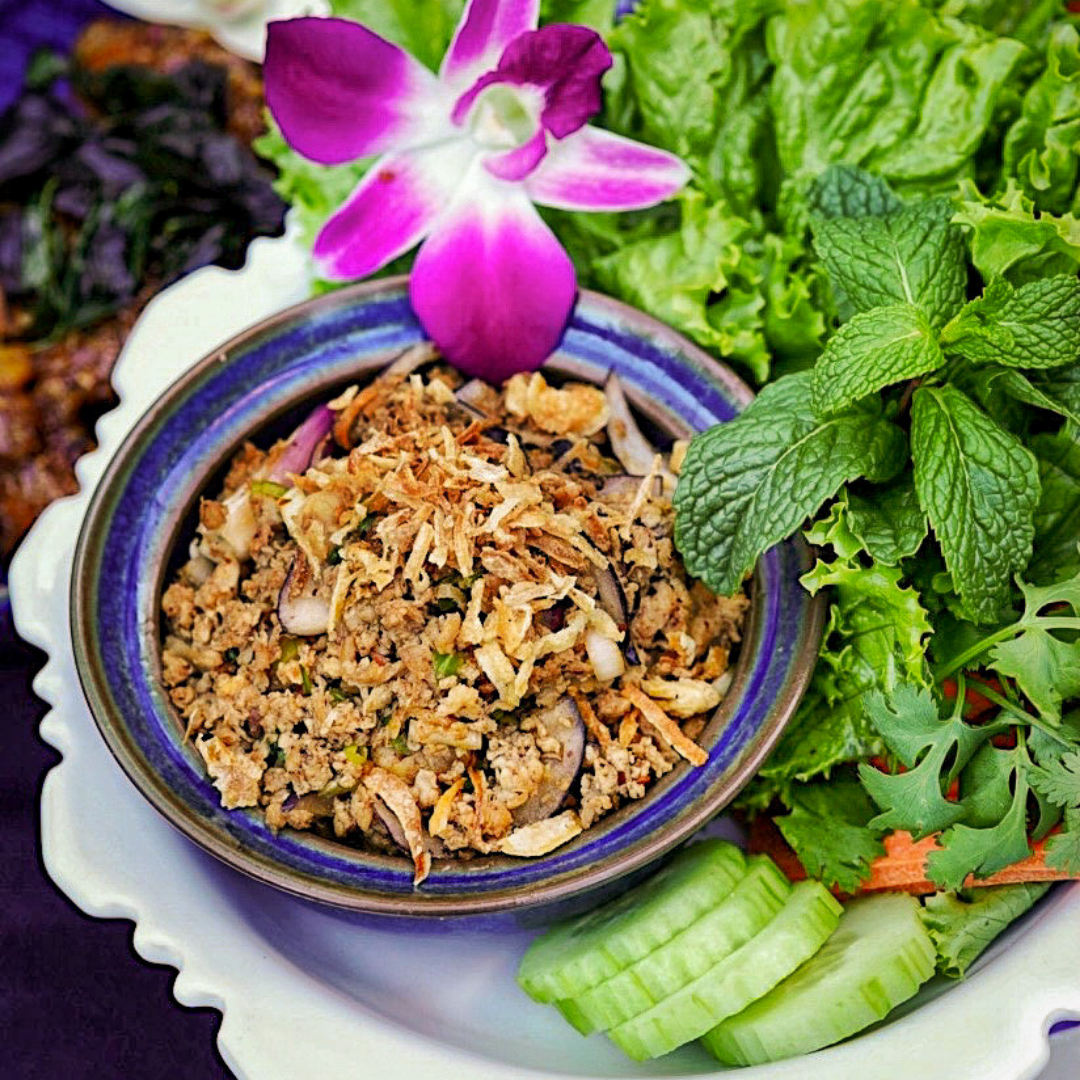 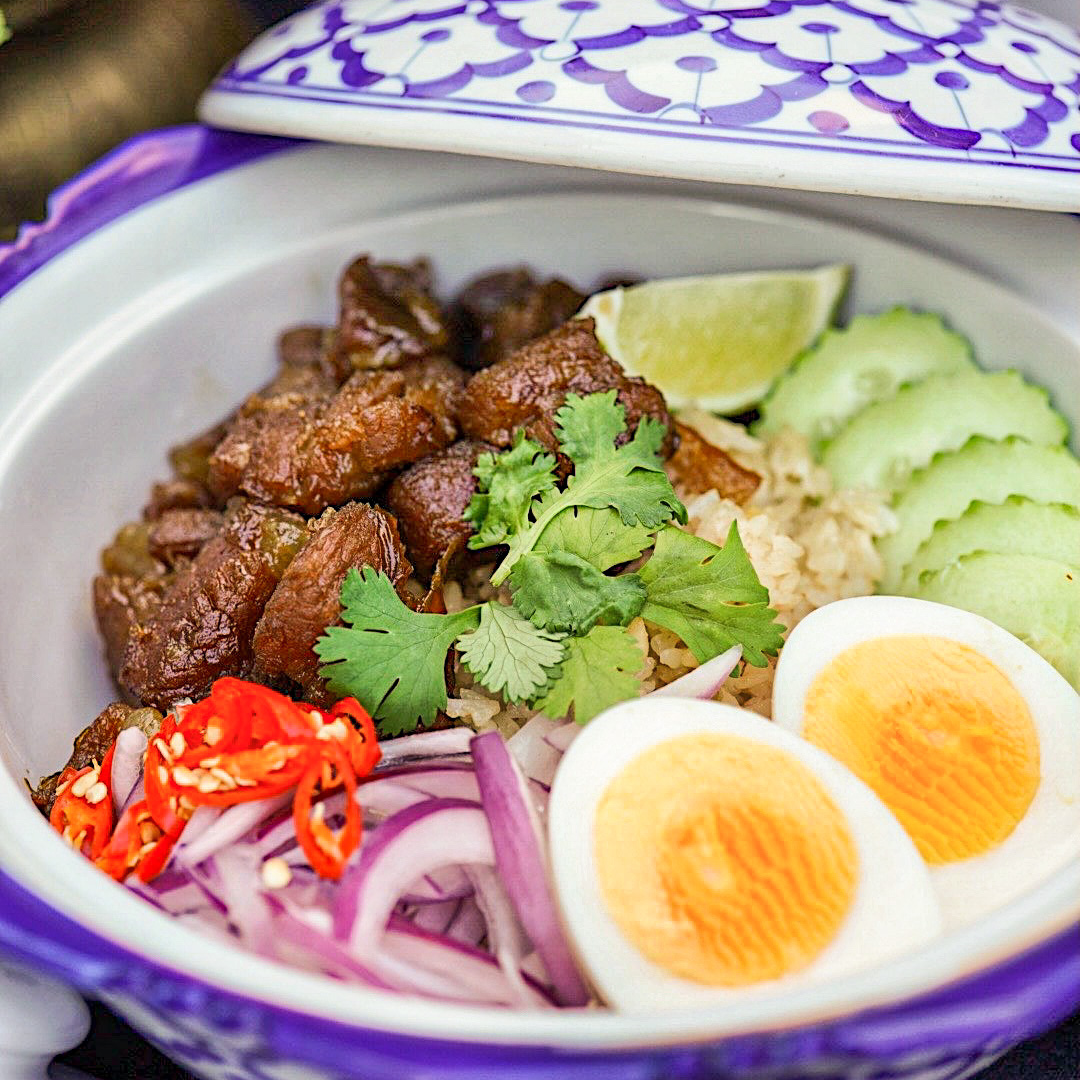 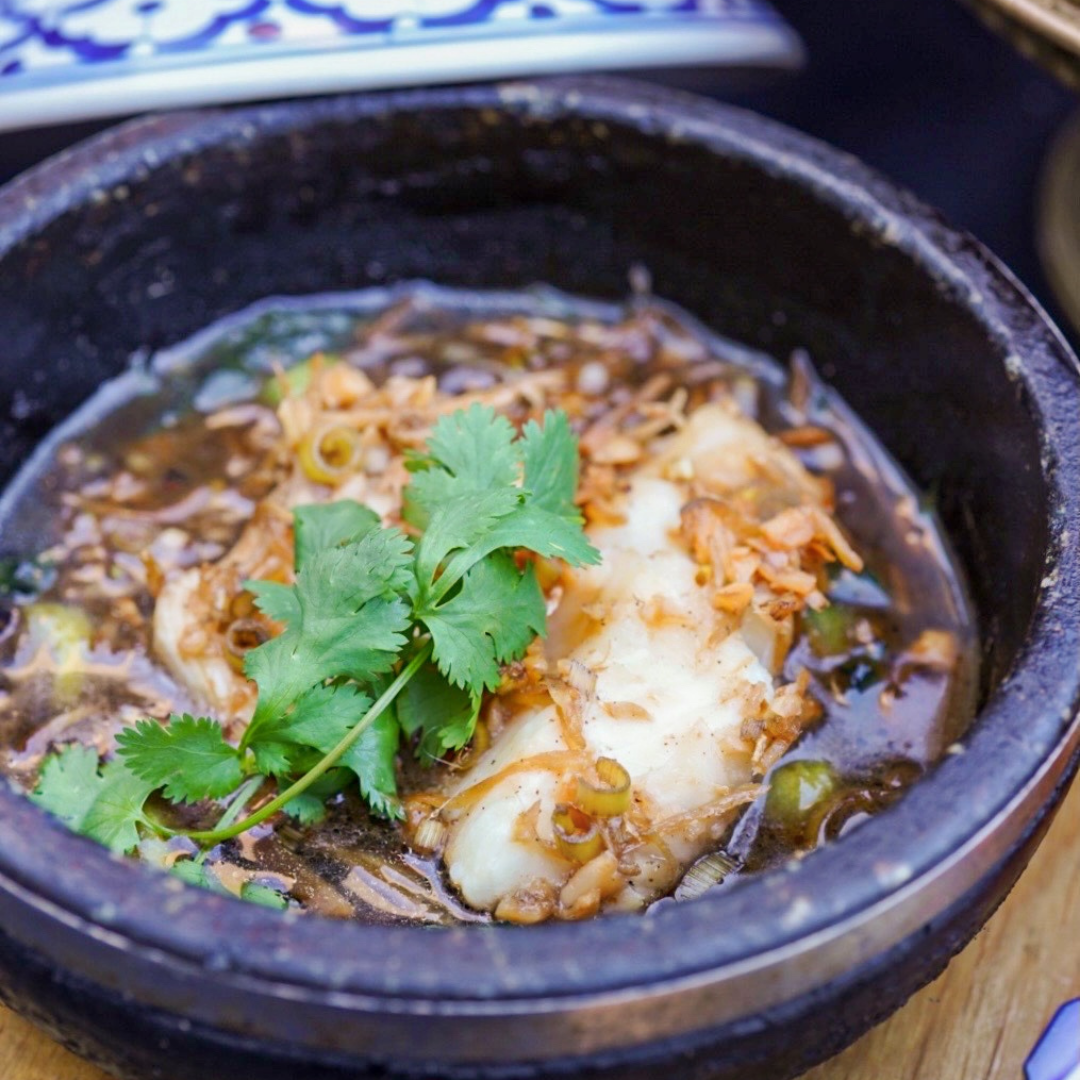 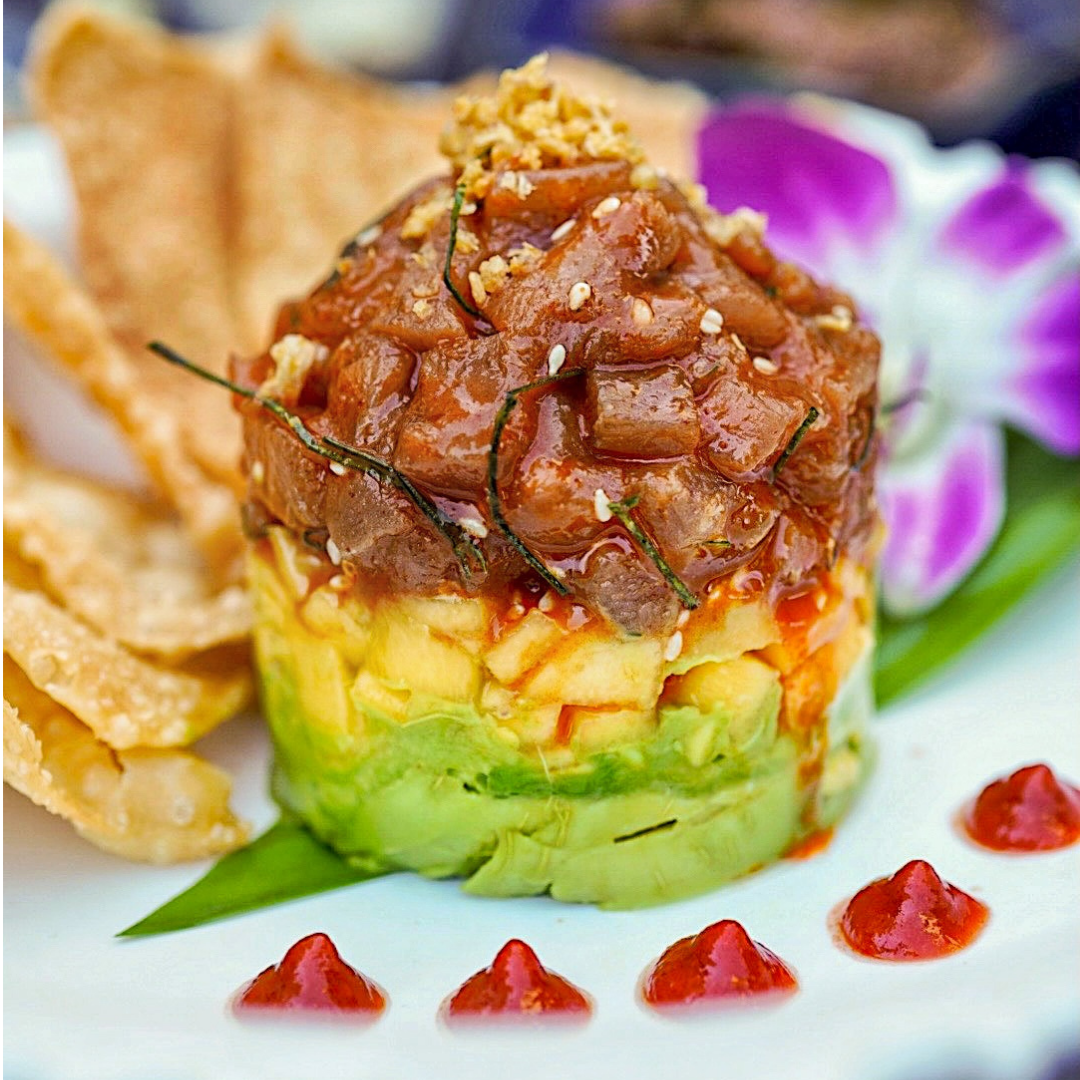 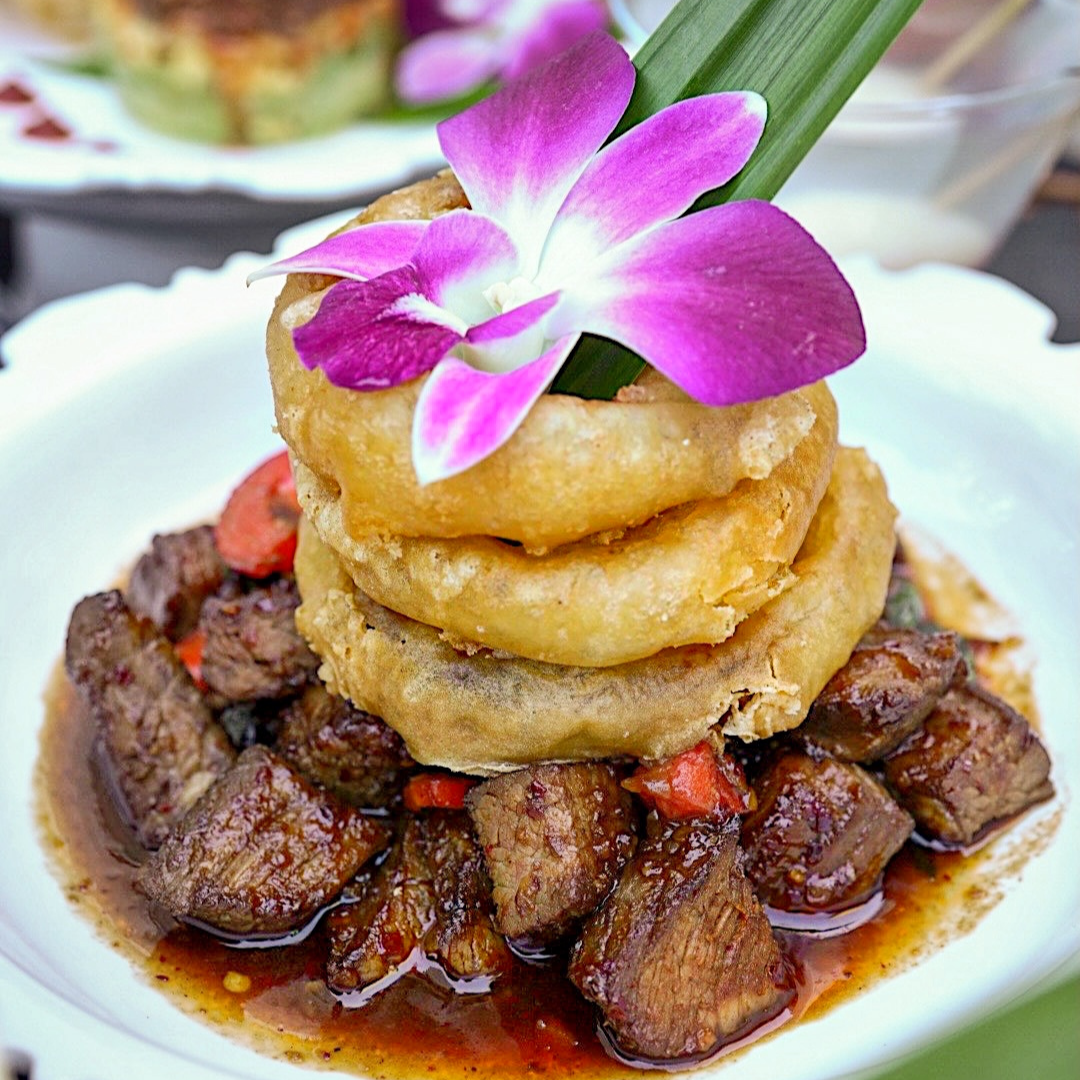 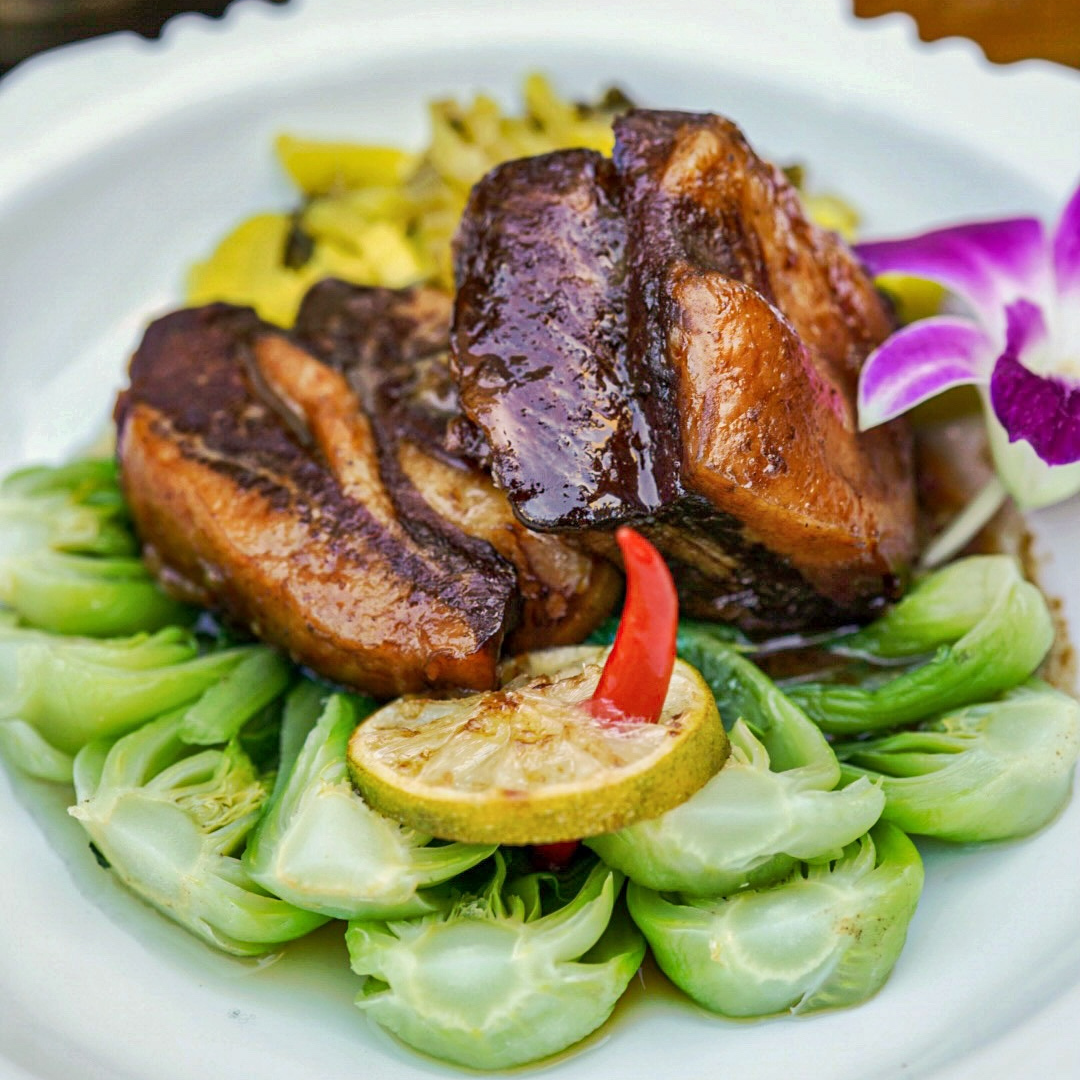 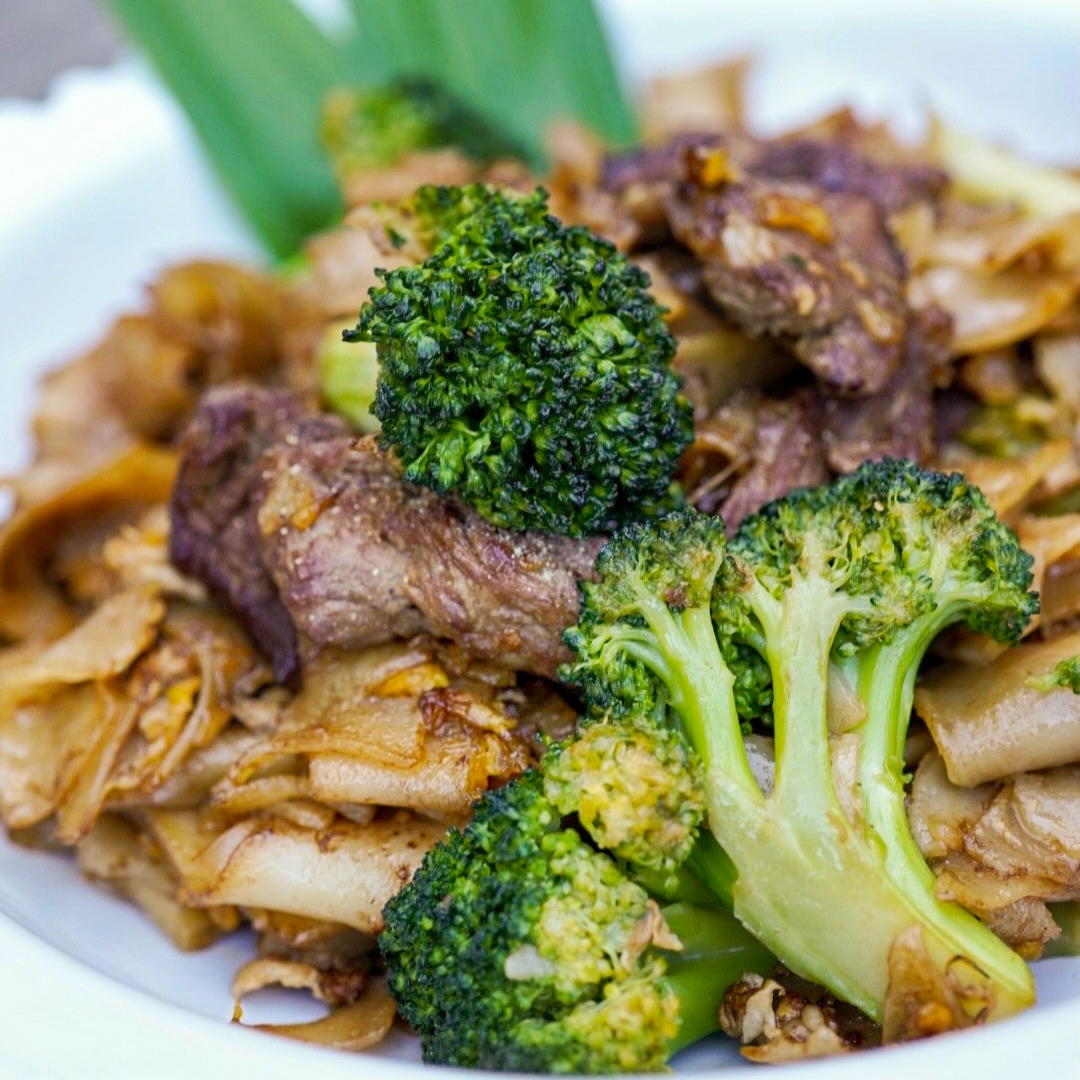